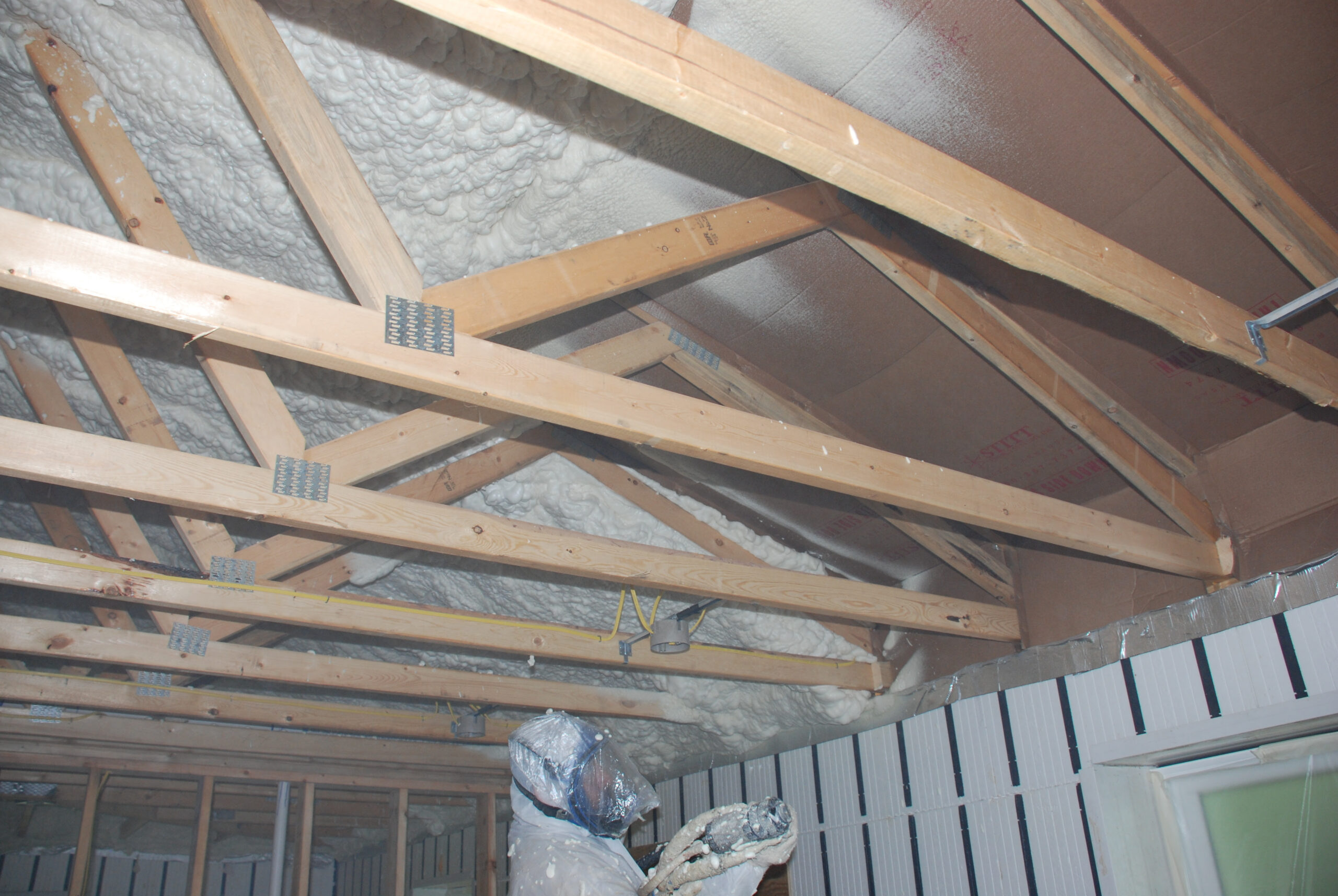 Orlo Stitt will be presenting on Icehouse Roofs and how a properly designed and installed Icehouse roof will naturally exhaust excessive summer heat through convection.

In earlier days before mechanical refrigeration was invented, the only way to cool buildings and drinks was to preserve blocks of ice taken from nearby lakes or streams. In order to keep the ice cold for as long as possible was to stack these blocks in layers with straw between and around them. Multiple blocks of ice were stockpiled during the winter months for use during the following summer.

These blocks of ice were stored in a building insulated by straw that had a naturally ventilating roof design that helped keep the building cooler during the hottest days of summer. This roofing system was named an 'Icehouse' roof and many ice storage buildings located around the country utilized this passive design.

In today's world the Icehouse roof design still works to help keep buildings cooler during the hottest times of summer but the advent of mechanical cooling by air conditioners or heat pumps meant that older technologies like this were deemed to be unnecessary. Now that summers are predicted to get much hotter and that the loads on air conditioners and heat pumps will grow ever larger, now might be the time to take a new look at this old but viable technology. 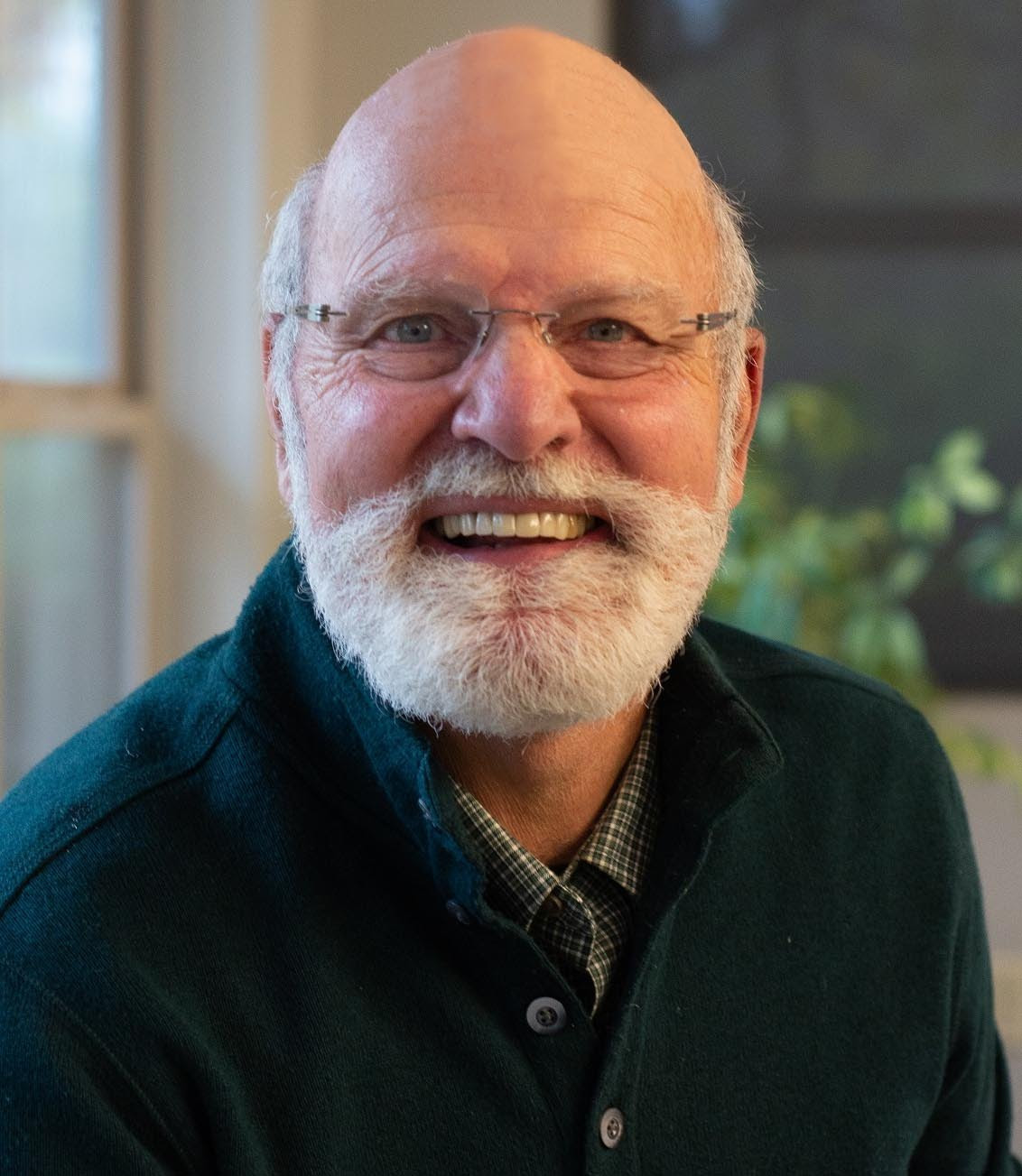