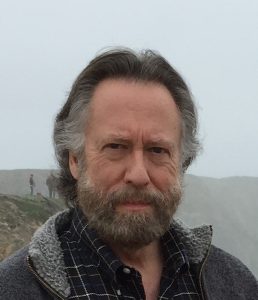 Solar Home Construction
New Construction. Craig Wolfe has a long background in passive solar/super insulation construction and involvement in energy efficiency. Wolfe built over 50 passive solar/super insulated houses in the 1980’s. He served on the Home Builders Association board for most of the 1980’s, and was instrumental in the HBA’s SAVE Program for energy efficient building. In 2010-2011, Wolfe provided construction management for extremely energy efficient housing for Stitt Energy Systems, Inc. as their Kansas City Region construction manager.
Urban Development
Starting in the 1990’s, Wolfe then spent 17 years in various capacities in community development in the Kansas City, Missouri and Kansas City, Kansas urban cores. Wolfe was instrumental in the design of KCMO’s Affordable homes program serving as consultant to KCMO and various urban core community development corporations, served as Program Officer and Asset Manager for the Local Initiatives Support Corporation, Operations Manager, and Interim Administrator for Neighborhood Housing Services.
Environmental Work and Activism.
Wolfe has been a long-time activist with Kansas Sierra Club since 1988 holding virtually all state and local leadership positions. He was Co-Chair of the 1990 Earth Week celebration in Greater Kansas City as well as Project Manager for Bridging the Gap for the 2000 30th Anniversary of Earth Day. He also served as Communications Director for Hathmore Technologies, an energy audit firm in the Kansas City area. Wolfe is currently President of the Heartland Renewable Energy Society promoting renewable energy and energy efficiency through the support of local energy businesses and public education. He is Communications Director for Government By The People.org, a Missouri petition initiative project. His original music group Soular performs songs about the earth and the climate crisis. Wolfe was also trained by Al Gore’s Climate Reality Project as a presenter and has made 49 climate presentations since the September 2015 training. 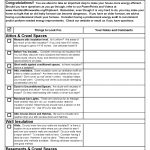