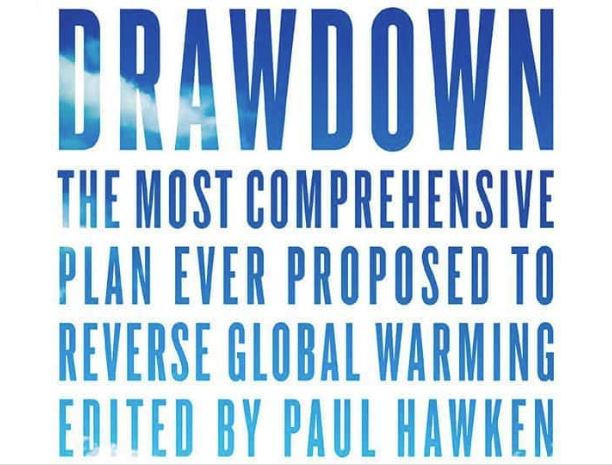 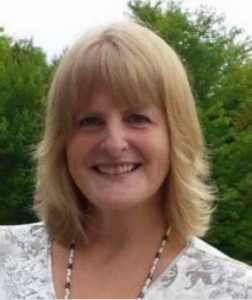 A coalition of more than 300 researchers, reviewers, writers, editors, advisors, and other contributors from 26 countries teamed up to IDENTIFY, MEASURE, AND MODEL the most impactful technological, ecological, and behavioral SOLUTIONS to global warming. Their findings were first published in April 2017, in the book, “PROJECT DRAWDOWN: The Most Comprehensive Plan Ever Proposed to Reverse Global Warming,” edited by world-renowned author Paul Hawken. Project Drawdown demonstrates that we can reverse global warming within 30 years by scaling up these top 80 peer-reviewed, practical, already-in-existence solutions, along with 20 “coming attractions” (not enough data to model these on-the-horizon solutions). For more info, see: Project Drawdown.

The 2013 report of the IPCC (Inter-governmental Panel on Climate Change) demonstrated that the impacts of global warming are coming faster than any previous models had predicted. Amidst widespread despair over our prospects, a team formed around the mission of finding the most promising solutions to reverse global warming. They sent out a call to research institutions around the world to create a team to take on this unprecedented mission.

ABOUT THE PRESENTER
June Holte’s great joy is mobilizing people toward bringing forth an environmentally sustainable, spiritually fulfilling, socially just human presence on Earth. She has presented and facilitated on related topics for more than 6000 people in 26 cities in 16 states and Canada. This work has included facilitating more than 60 Awakening the Dreamer, Changing the Dream Symposiums; teaching basic classes in Compassionate Communication (also known as Non-violent Communication, or NVC); being a part of the Climate Reality Leadership Corps; hosting The Work That Reconnects (also known as Active Hope, Joanna Macy’s work); and catalyzing engagement in Drawdown,The Most Comprehensive Plan Ever Proposed to Reverse Global Warming. She was a contributing writer and assistant editor of the award-winning 2010 edition of The Sustainable World SourceBook; and writing coach and editor of the biography of Kansas City philanthropist Bambi Nancy Shen, The Uncrushable Rose: From Concentration Camp to Becoming a Free Woman. June co-founded the Kansas City Environmental Educators’ Network, and served on the founding steering committee for the Missouri Environmental Education Association. She loves to sing and just started a new band to inspire and motivate people to participate in the healing of our world. She is the co-founder and vision keeper of KC Drawdown Society.